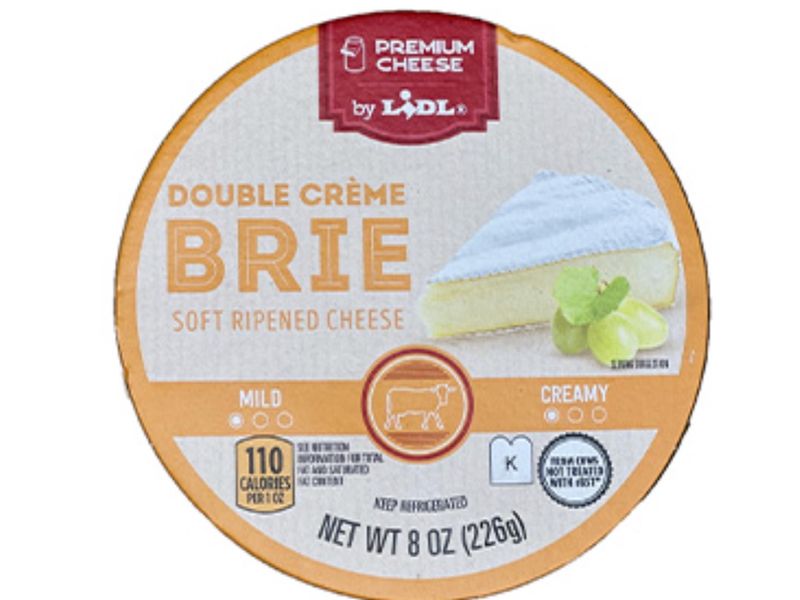 Old Europe Cheese Inc. has recalled more than 20 brands of cheese from retail and wholesale stores nationwide and in Mexico after six people in six states were infected with a specific strain of Listeria.

Products have best-by dates ranging from Sept. 28 to Dec. 14.

The cheeses may be linked to the outbreak, according to interviews and laboratory data, the U.S. Food and Drug Administration said Friday.

During an inspection of the company's Michigan facility, U.S. and state health officials found the outbreak strain of listeria in a sample from the floor in a cooling room, the U.S. Centers for Disease Control and Prevention said.

Five people were hospitalized in the outbreak. In interviews, four people reported eating brie or camembert cheese. Those sickened were in California, Georgia, Massachusetts, Michigan, New Jersey and Texas.

While many people get mild food poisoning symptoms after Listeria infection, pregnant women, newborns, adults 65 and older and people with weakened immune systems are at higher risk for severe illness.

Symptoms typically start within two weeks of eating the contaminated food, but can happen as early as the same day or even 10 weeks later.

When Listeria infection spreads beyond the gut, it can be severe and lead to hospitalization and death. Listeria can also cause pregnancy loss. Typical symptoms can be headache, stiff neck, confusion, loss of balance, convulsions, fever and muscle aches.

Anyone who has purchased the cheese should not eat it. Throw it away and clean your refrigerator, containers and any surfaces that may have touched the recalled cheese, the CDC advised. Listeria can easily spread to other foods and surfaces.

Call the doctor if you have symptoms of severe Listeria illness after eating the cheese. Call your state’s health department if you have questions about cases in your state.

The U.S. Food and Drug Administration has more on Listeria.