Keeping Blood Pressure in Check Could Cut Your Odds for Dementia 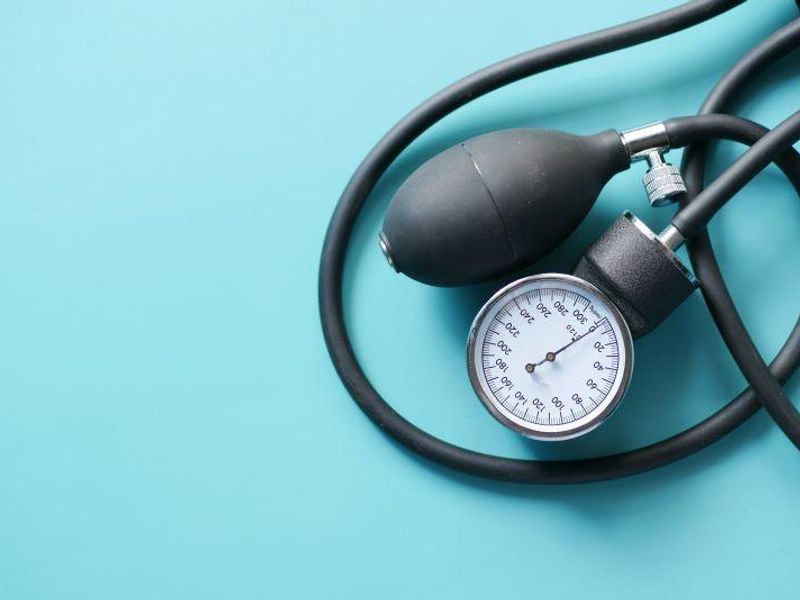 WEDNESDAY, Oct. 26, 2022 -- Controlling high blood pressure in older adults may be one of the "best bets" for reducing the risk of developing dementia, Australian researchers report.

"Given population aging and the substantial costs of caring for people with dementia, even a small reduction could have considerable global impact," said researcher Ruth Peters, an associate professor at the University of New South Wales (UNSW) Sydney and program lead for dementia in the George Institute's Global Brain Health Initiative.

In the study of more than 28,000 people, her team found strong evidence that lowering blood pressure could cut dementia risk.

Five double-blind, placebo-controlled randomized trials were analyzed that included individuals from 20 countries. The trials used different treatments to lower blood pressure. The researchers followed patients until the development of dementia. Patients were an average age of 69 and mid-range follow-up was about four years.

"We found there was a significant effect of treatment in lowering the odds of dementia associated with a sustained reduction in blood pressure in this older population," Peters said in a George Institute news release. "Our results imply a broadly linear relationship between blood pressure reduction and lower risk of dementia, regardless of which type of treatment was used."

Without significant dementia treatment breakthroughs, reducing risks may help. An estimated 50 million people live with dementia worldwide, and the numbers could triple by 2050.

"Our study suggests that using readily available treatments to lower blood pressure is currently one of our 'best bets' to tackle this insidious disease," Peters said.

"But what we still don't know is whether additional blood pressure-lowering in people who already have it well-controlled or starting treatment earlier in life would reduce the long-term risk of dementia," she added.


Most previous trials stopped early because of the significant impact of blood pressure-lowering on cardiovascular events, which tend to occur earlier than signs of dementia, Peters said.

"This work is an important foundation for clinical trials to provide reliable estimates of the benefits and risks of preventative treatments, and how best to apply them across different populations," said Craig Anderson, director of the Global Brain Health program at the George Institute.

The study was published in the European Heart Journal.

The American Heart Association has more on high blood pressure.