Night Sweats May Be Even Tougher Than Hot Flashes on Women 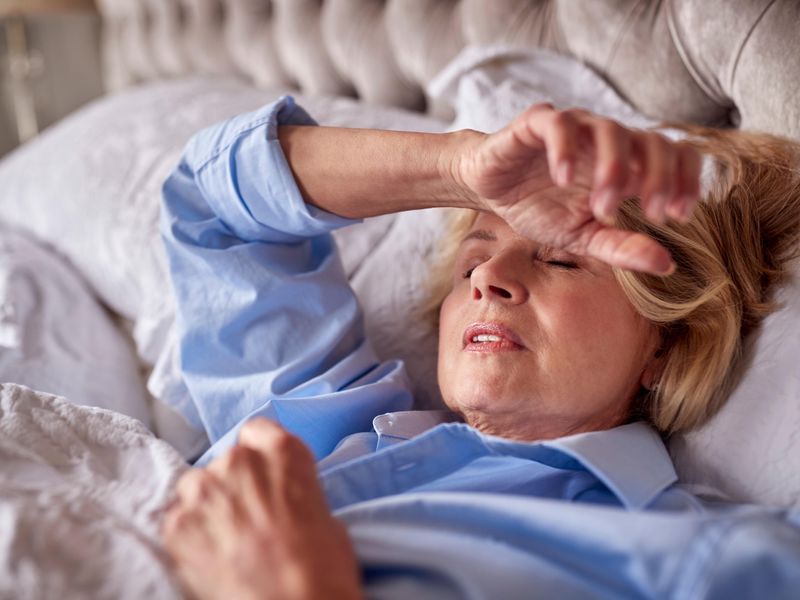 FRIDAY, Oct. 14, 2022 -- It’s not anyone's idea of a fun choice, but researchers recently asked 200 women which part of menopause is worse for them – hot flashes or night sweats?

Both can significantly affect a woman’s quality of life, but night sweats may be the most stressful, their study found.

“We know that sleep disturbances are one of the biggest detriments for women going through menopause, but these results are unique because they show that women experiencing night sweats, rather than just hot flashes, may be at an even bigger disadvantage,” said study author Sofiya Shreyer, a graduate student in anthropology at the University of Massachusetts, Amherst.

Night sweats and hot flashes may sound similar, but they’re not the same. A hot flash happens day or night and may not include sweating. Night sweats are periods of intense perspiration during the night.

“This study adds to the growing evidence that menopause symptoms such as hot flashes and night sweats can significantly detract from a woman’s quality of life and should be taken seriously by health care professionals," said Dr. Stephanie Faubion, medical director of the North American Menopause Society (NAMS).

"More research is necessary to fully understand the mechanisms of these symptoms and their overall effect on a woman’s menopause experience,” she noted in a NAMS news release.

The findings were scheduled for presentation this week during NAMS' annual meeting, in Atlanta. Findings presented at medical meetings should be considered preliminary until published in a peer-reviewed journal.

The U.S. National Institute on Aging has more about menopause and its symptoms.