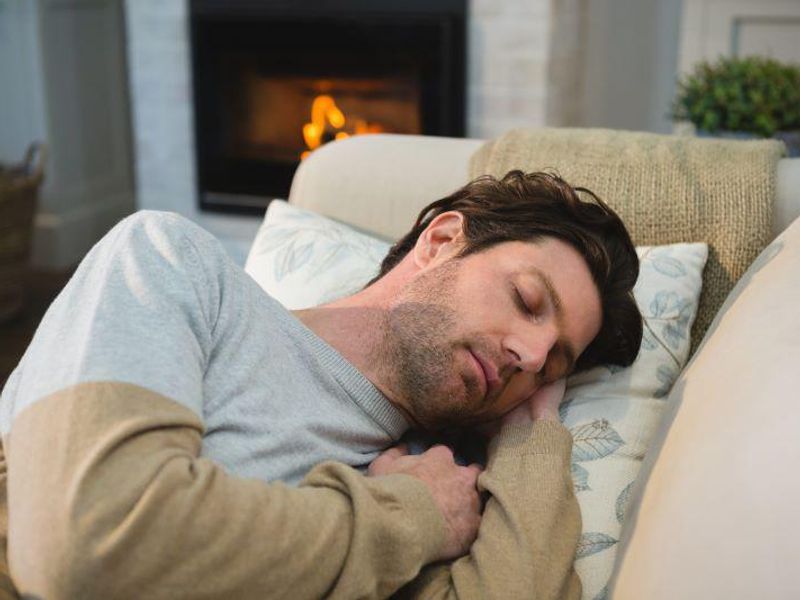 Now, a new study claims they are solidified during sleep through the interplay of two distinct brain regions.

Memories are set in the brain as it cycles between slow-wave and rapid eye movement (REM) sleep, which happens about five times a night, researchers report in the Oct. 24 issue of the Proceedings of the National Academy of Sciences.

A computer model of the brain reveals that, during those deep sleep cycles, the hippocampus is teaching the neocortex what it learned during the events of the previous day, the scientists said.

The hippocampus is the brain’s center for new memories, and is tasked with picking up day-to-day information, the researchers explained. The neocortex is responsible for language, higher-end brain processing and more permanent memory storage.

Sleep simulations showed that during slow-wave sleep, the hippocampus guides the brain to revisit recent incidents and data. During REM sleep, the neocortex’s memory storage mostly reruns those revisited events.

“As the two brain regions connect during non-REM sleep, that’s when the hippocampus is actually teaching the neocortex,” said co-researcher Dhairyya Singh, a second-year doctoral student with the University of Pennsylvania (UPenn). “Then, during the REM phase, the neocortex reactivates and can replay what it already knows,” solidifying the data in long-term memory.

The alternating phases are important because if the neocortex doesn’t have a chance to replay its own information, then the potential memory gets overwritten, Singh said.

The findings are consistent with what’s known about sleep and memory, but UPenn neuroscientist and study co-author Anna Schapiro noted that aspects of the computer model are still theoretical.

“We still need to test this,” Schapiro said in a university news release. “One of our next steps will be to run experiments to understand whether REM sleep is truly bringing up old memories and what implications that might have for integrating new information into your existing knowledge.”

Harvard Medical School has more about memory and sleep.