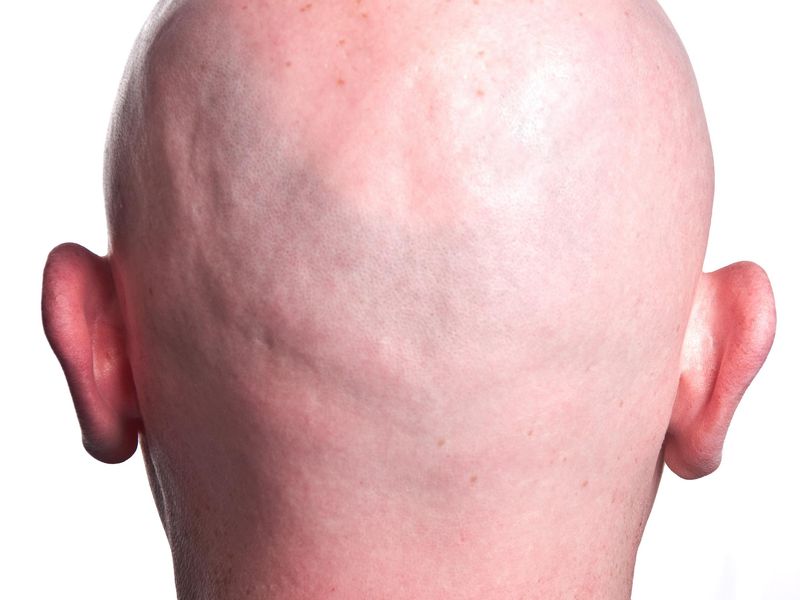 FRIDAY, Oct. 21, 2022 -- In what could be an advance against hair loss, researchers say they've successfully grown hair follicles in culture in the lab.

The Japanese research team created a system that produces fully mature hair follicles — the tube-like structure in which the root and strand of a hair grow — as well as hair as long as 3 millimeters after a few weeks’ growth.

As an embryo develops, hair follicles form due to the interaction between the outer layer of the skin and the connective tissue called mesenchyme that lies beneath, the researchers said.

Until now, scientists have been unable to understand those interactions well enough to reproduce hair follicles in the lab.

This team created hair follicle organoids by successfully replicating the interplay between the two types of embryonic cells, adjusting the cells’ spacing until finally landing on a configuration that promoted hair follicle growth.

This advance could pave the way for hair growth drugs and for treatments that could affect hair color pigmentation, the study authors noted.

“Our next step is to use cells from human origin, and apply for drug development and regenerative medicine,” co-researcher Junji Fukuda, a professor with the faculty of engineering at Yokohama National University in Japan, said in a university news release.

The report was published Oct. 21 in the journal Science Advances.